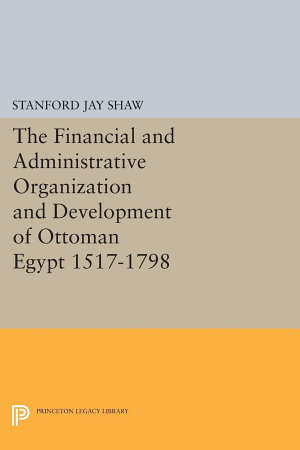 Since the opening of the Ottoman Archives, research on the history of the Ottoman Empire prior to 1800 has resulted primarily in the publication of individual financial and administrative records, sometimes with analysis. Dr. Shaw's study is the first effort to use all the available records concerning an individual province, synthesizing them into an exhaustive study of Egypt’s administration under Ottoman rule, from its conquest in 1517 until the French invasion of Egypt in 1798. A unique work of scholarship, the book shows in detail the changes made over the centuries, and is based both on the local archives and on the Imperial Ottoman archives located in Istanbul. Originally published in 1962. The Princeton Legacy Library uses the latest print-on-demand technology to again make available previously out-of-print books from the distinguished backlist of Princeton University Press. These editions preserve the original texts of these important books while presenting them in durable paperback and hardcover editions. The goal of the Princeton Legacy Library is to vastly increase access to the rich scholarly heritage found in the thousands of books published by Princeton University Press since its founding in 1905. 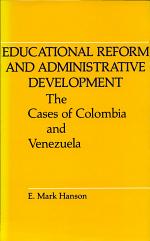 Educational Reform and Administrative Development: The Cases of Colombia and Venezuela 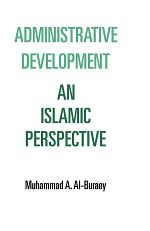 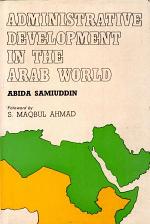 Administrative Development in the Arab World 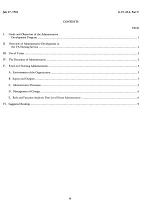 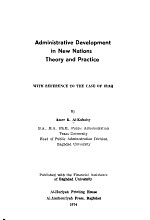 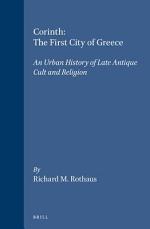 Corinth, the First City of Greece