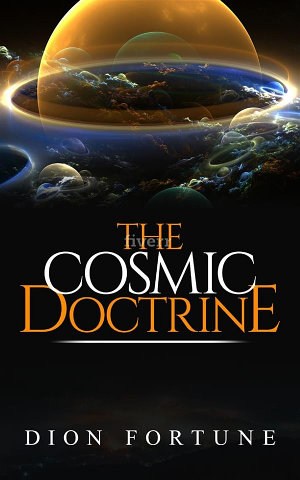 The Cosmic Doctrine is a condensed blueprint outline of God's manifestation in this creation. Complex indeed! But what has tended to bother some about the Cosmic Doctrine teaching has been the almost total emphasis in explaining evolution simply as being the psychic nuts and bolts of God. Leaving one with the impression that God may be reduced from a Great and Infinite Being to a kind of mechanical Newtonian clockwork. However there is much more to it than that. The higher up the planes you go, although esoteric theory tends to describe it as all more abstract, in actual fact things become so much more complex, vibrant, vivid, bursting, and brimming with life in incredible profusion. It is another form of experience however. The broadest, though simple, analogy would be to liken the existence on the higher levels as something after the order of a Bach fugue - which could indeed seem to some a rather dry abstraction, but which to the attuned and educated ear is a revelation of divinity, harmony and celestial order. The reality is not easy to describe in concepts, let alone in words. How best to describe a rainbow to a blind man? Contens Introduction Section I. THE EVOLUTION OF THE COSMOS. - 1. The First Manifestation. - 2. The First Trinity. - 3. The Building of the Atom. - 4. The Evolution of the Atom. - 5. The Genesis of a Solar System. - 6. Cosmic Influences on a Solar System. Section II. THE EVOLUTION OF THE LOGOS AND HIS REGENTS. - 7. The Evolution of a Great Entity. - 8. The Relation of a Great Entity to the Cosmos. - 9. The Projection of the Concept of the Universe. - 10. The Relation between the Projected Image and the Logoidal Consciousness. - 11. Auto-reactions and Cosmic Memory. - 12. The Birth of consciousness in the Universe. - 13. The Beginnings of Mind and Group Consciousness. - 14. The Seed-atom Building a Seventh Plane Body. - 15. Evolution of the First Planetary Form. - 16. Evolution of the Lords of Flame, Form and Mind. - 17. The Influence of the Regents upon the Globes. - 18. The Goal of Evolution of a Life Swarm. Section. Section III. INFLUENCES UNDER WHICH THE EVOLUTION OF HUMANITY IS CONDUCTED. - 19. Tabulated Summary of Influences. - 20. Cosmic Influences. - 21. The Logoidal Relation to the Manifested Universe. - 22. Influences of the Manifested Universe. - 23. Teaching Concerning Other Evolutions inhabiting a Planet Simultaneously. - 24. Influences which Humanity exerts upon Itself. - 25. The Law of Action and Reaction. - 26. The Law of Limitation. - 27. The Law of Seven Deaths. - 28. The Law of Impactation, or the Transmission of Action from one Plane to another. - 29. The Law of the Aspects of Force, or Polarity. - 30. The Law of the Attraction of Outer Space. - 31. The Law of the Attraction of the Centre 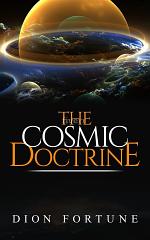 Authors: Dion Fortune
Categories: Body, Mind & Spirit
The Cosmic Doctrine is a condensed blueprint outline of God's manifestation in this creation. Complex indeed! But what has tended to bother some about the Cosmic Doctrine teaching has been the almost total emphasis in explaining evolution simply as being the psychic nuts and bolts of God. Leaving one with 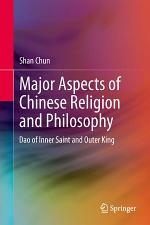 Authors: Chun Shan
Categories: Philosophy
The book addresses academically the major aspects of Chinese religion and philosophy, designated as the doctrine of being internal sage and external king. The perspective applied is the integration between western and Chinese scholarship and English readers may gain an easy and interesting access to Chinese intellectual tradition, distinctive itself 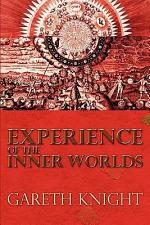 Experience of the Inner Worlds

Authors: Gareth Knight
Categories: Body, Mind & Spirit
A course in Christian Qabalistic Magic, first published in 1975 and providing a comprehensive overview of the history and practice of magic from a broadly Christian perspective. Includes practical exercises and methods of inner plane communication. 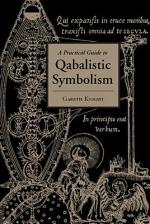 A Practical Guide to Qabalistic Symbolism

Authors: Gareth Knight
Categories: Body, Mind & Spirit
In this groundbreaking book, Knight shows how the Qabalah and its basic diagram, the Tree of Life, is a system of relationships among mystical symbols that can be used to gain access to the hidden reaches of the mind. He also demonstrates how the Qabalah is applicable to all mystical 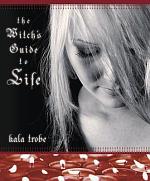 The Witch's Guide to Life