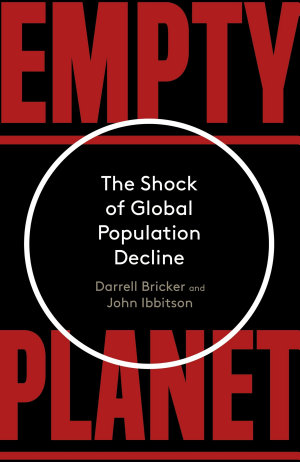 **A SUNDAY TIMES MUST-READ** 'Riveting and vitally important' - Steven Pinker 'A gripping narrative of a world on the cusp of profound change' - Anjana Ahuja, New Statesman Empty Planet offers a radical, provocative argument that the global population will soon begin to decline, dramatically reshaping the social, political and economic landscape. For half a century, statisticians, pundits and politicians have warned that a burgeoning planetary population will soon overwhelm the earth's resources. But a growing number of experts are sounding a different kind of alarm. Rather than growing exponentially, they argue, the global population is headed for a steep decline. Throughout history, depopulation was the product of catastrophe: ice ages, plagues, the collapse of civilizations. This time, however, we're thinning ourselves deliberately, by choosing to have fewer babies than we need to replace ourselves. In much of the developed and developing world, that decline is already underway, as urbanisation, women's empowerment, and waning religiosity lead to smaller and smaller families. In Empty Planet, Ibbitson and Bricker travel from South Florida to Sao Paulo, Seoul to Nairobi, Brussels to Delhi to Beijing, drawing on a wealth of research and firsthand reporting to illustrate the dramatic consequences of this population decline - and to show us why the rest of the developing world will soon join in. They find that a smaller global population will bring with it a number of benefits: fewer workers will command higher wages; good jobs will prompt innovation; the environment will improve; the risk of famine will wane; and falling birthrates in the developing world will bring greater affluence and autonomy for women. But enormous disruption lies ahead, too. We can already see the effects in Europe and parts of Asia, as aging populations and worker shortages weaken the economy and impose crippling demands on healthcare and vital social services. There may be earth-shaking implications on a geopolitical scale as well. Empty Planet is a hugely important book for our times. Captivating and persuasive, it is a story about urbanisation, access to education and the empowerment of women to choose their own destinies. It is about the secularisation of societies and the vital role that immigration has to play in our futures. Rigorously researched and deeply compelling, Empty Planet offers a vision of a future that we can no longer prevent - but that we can shape, if we choose to. 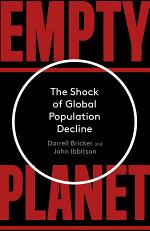 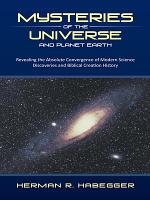 Mysteries of the Universe and Planet Earth

Authors: Herman R. Habegger
Categories: Science
You will find in Herm Habegger’s book a challenge to your thinking about the Universe, and you will discover thoughts and facts which support faith in God the Creator. It is not often that someone will attempt to write such a treatise; but Herm has attacked this age old subject 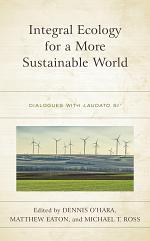 Authors: Dennis O'Hara, Matthew Eaton, Michael Taylor Ross
Categories: Science
Laudato Si' insists on a revolutionary human response to the public challenges of our time concerning the ecological crisis. The volume takes up the revolutionary spirit of Pope Francis and speaks to the economic, technological, political, educational, and religious changes needed to overcome the fragile relationships between humans and Earth. 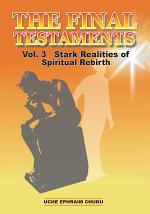 Authors: Uche Ephraim Chuku
Categories: Religion
Lost children can return home safely if they possess critical information: their names, their parents' names, and their parents' correct address. Captive human spirits face a more monumental task since they animate human beings in the material universe, incapacitated by the fall from eternal glory of perfection. As humans, we 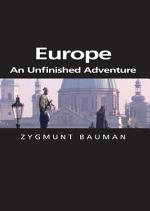 Authors: Zygmunt Bauman
Categories: History
Recoge: 1. An adventure called "Europe" - 2. In the empire's shadow - 3. From social state to security state - 4. Towards a world hospitable to Europe.