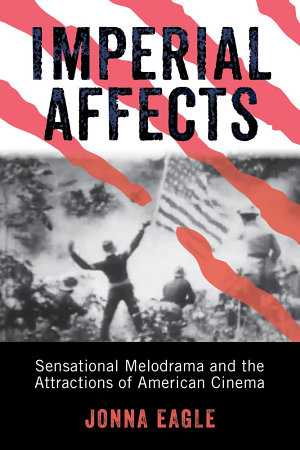 Imperial Affects is the first sustained account of American action-based cinema as melodrama. From the earliest war films through the Hollywood Western and the late-century action cinema, imperialist violence and mobility have been produced as sites of both visceral pleasure and moral virtue. Suffering and omnipotence operate as twinned affects in this context, inviting identification with an American national subject constituted as both victimized and invincible—a powerful and persistent conjunction traced here across a century of cinema.