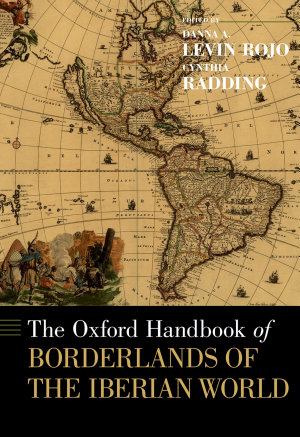 This collaborative multi-authored volume integrates interdisciplinary approaches to ethnic, imperial, and national borderlands in the Iberian World (16th to early 19th centuries). It illustrates the historical processes that produced borderlands in the Americas and connected them to global circuits of exchange and migration in the early modern world. The book offers a balanced state-of-the-art educational tool representing innovative research for teaching and scholarship. Its geographical scope encompasses imperial borderlands in what today is northern Mexico and southern United States; the greater Caribbean basin, including cross-imperial borderlands among the island archipelagos and Central America; the greater Paraguayan river basin, including the Gran Chaco, lowland Brazil, Paraguay, and Bolivia; the Amazonian borderlands; the grasslands and steppes of southern Argentina and Chile; and Iberian trade and religious networks connecting the Americas to Africa and Asia. The volume is structured around the following broad themes: environmental change and humanly crafted landscapes; the role of indigenous allies in the Spanish and Portuguese military expeditions; negotiations of power across imperial lines and indigenous chiefdoms; the parallel development of subsistence and commercial economies across terrestrial and maritime trade routes; labor and the corridors of forced and free migration that led to changing social and ethnic identities; histories of science and cartography; Christian missions, music, and visual arts; gender and sexuality, emphasizing distinct roles and experiences documented for men and women in the borderlands. While centered in the colonial era, it is framed by pre-contact Mesoamerican borderlands and nineteenth-century national developments for those regions where the continuity of inter-ethnic relations and economic networks between the colonial and national periods is particularly salient, like the central Andes, lowland Bolivia, central Brazil, and the Mapuche/Pehuenche captaincies in South America. All the contributors are highly recognized scholars, representing different disciplines and academic traditions in North America, Latin America and Europe. 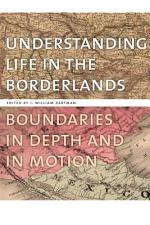 Understanding Life in the Borderlands

Authors: I. William Zartman
Categories: Political Science
The past two decades have seen an intense, interdisciplinary interest in the border areas between states--inhabited territories located on the margins of a power center or between power centers. This timely and highly original collection of essays edited by noted scholar I. William Zartman is an attempt "to begin to 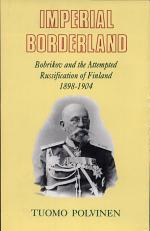 Authors: Tuomo Polvinen
Categories: Finland
General Nikolai Ivanovich Bobrikov was appointed by Tsar Nicholas 11 to the post of Governor-General of Finland in 1898. A dramatic new phase then began in relations between the Russian Empire and its autonomous Grand Duchy of Finland. 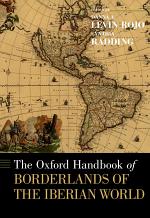 The [Oxford] Handbook of Borderlands of the Iberian World

Authors: Danna A. Levin Rojo, Cynthia Radding
Categories: History
This collaborative multi-authored volume integrates interdisciplinary approaches to ethnic, imperial, and national borderlands in the Iberian World (16th to early 19th centuries). It illustrates the historical processes that produced borderlands in the Americas and connected them to global circuits of exchange and migration in the early modern world. The book 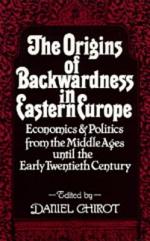 The Origins of Backwardness in Eastern Europe

Authors: Daniel Chirot
Categories: Business & Economics
Reaching back centuries, this study makes a convincing case for very deep roots of current Eastern European backwardness. Its conclusions are suggestive for comparativists studying other parts of the world, and useful to those who want to understand contemporary Eastern Europe's past. Like the rest of the world except for 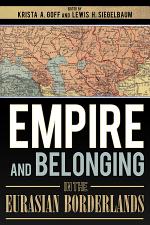 Empire and Belonging in the Eurasian Borderlands

Authors: Krista A. Goff, Lewis H. Siegelbaum
Categories: History
Empire and Belonging in the Eurasian Borderlands engages with the evolving historiography around the concept of belonging in the Russian and Ottoman empires. The contributors to this book argue that the popular notion that empires do not care about belonging is simplistic and wrong. Chapters address numerous and varied dimensions