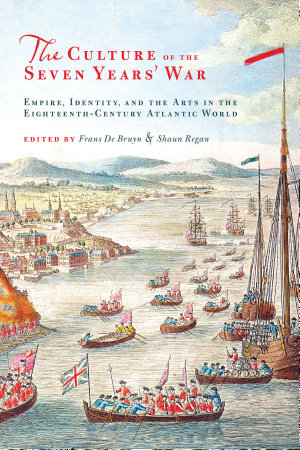 The Seven Years’ War (1756–1763) was the decisive conflict of the eighteenth century – Winston Churchill called it the first “world war” – and the clash which forever changed the course of North American history. Yet compared with other momentous conflicts like the Napoleonic Wars or the First World War, the cultural impact of the Seven Years’ War remains woefully understudied. The Culture of the Seven Years’ War is the first collection of essays to take a broad interdisciplinary and multinational approach to this important global conflict. Rather than focusing exclusively on political, diplomatic, or military issues, this collection examines the impact of representation, identity, and conceptions and experiences of empire. With essays by notable scholars that address the war’s impact in Europe and the Atlantic world, this volume is sure to become essential reading for those interested in the relationship between war, culture, and the arts.