Johnny Herbert and Damon Hill between them competed in 261 Grand Prix amassing 25 wins, 49 podium finishes, one World Championship, 458 championship points, a Le Mans win, two smashed ankles, a broken arm, wrist, leg, sixty ribs and two bruised egos. Having retired from racing, Johnny and Damon have become the one constant for passionate English F1 fans in a rapidly changing landscape.They have earned cult status as commentators and pundits, with viewers loving their unerring dedication to the sport's greatness. Drawing on a lifetime of sniffing petrol fumes, Lights Out, Full Throttle stands large over the landscape of Formula One and takes the temperature of the good, the bad and the ugly of the petrol-heads' paradise. Lights Out, Full Throttle takes F1 fans on a tour of the sport - from Monaco to Silverstone, Johnny's crowd-surfing and Bernie's burger bar, the genius of Adrian Newey and Colin Chapman, Martin Brundle's hush puppies, why Lewis Hamilton will never ever move to Ferrari (probably), getting the yips, money, safety, the future of the sport, and what it's like to have an out of body experience while driving a car in the pouring rain at 200mph. Whether you're a fan of Nigel, Niki, Kimi or Britney, pine for the glory days of Brabham, Williams, Jim Clark and Fangio, or believe that Lewis is one year away from retiring as the GOAT, Lights Out, Full Throttle is the oily rag for the petrol-head fan to inhale while waiting for the racers to line up on the grid. 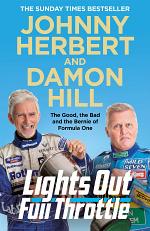 Authors: Damon Hill, Johnny Herbert
Categories: Biography & Autobiography
Calling all petrolheads, Lights Out, Full Throttle is the riotously funny tour through the best, worst and downright outrageous of F1. Shortlisted for the Telegraph Sports Entertainment Book of the Year Award Johnny and Damon have become the one constant for passionate British F1 fans in a rapidly changing landscape.
Language: en
Pages: 329 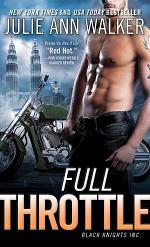 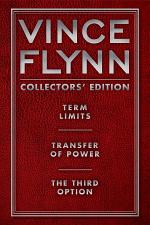