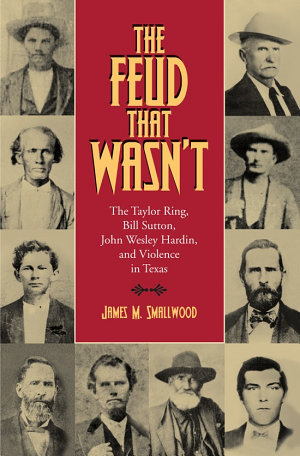 Marauding outlaws, or violent rebels still bent on fighting the Civil War? For decades, the so-called “Taylor-Sutton feud” has been seen as a bloody vendetta between two opposing gangs of Texas gunfighters. However, historian James M. Smallwood here shows that what seemed to be random lawlessness can be interpreted as a pattern of rebellion by a loose confederation of desperadoes who found common cause in their hatred of the Reconstruction government in Texas. Between the 1850s and 1880, almost 200 men rode at one time or another with Creed Taylor and his family through a forty-five-county area of Texas, stealing and killing almost at will, despite heated and often violent opposition from pro-Union law enforcement officials, often led by William Sutton. From 1871 until his eventual arrest, notorious outlaw John Wesley Hardin served as enforcer for the Taylors. In 1874 in the streets of Comanche, Texas, on his twenty-first birthday, Hardin and two other members of the Taylor ring gunned down Brown County Deputy Charlie Webb. This cold-blooded killing—one among many—marked the beginning of the end for the Taylor ring, and Hardin eventually went to the penitentiary as a result. The Feud That Wasn’t reinforces the interpretation that Reconstruction was actually just a continuation of the Civil War in another guise, a thesis Smallwood has advanced in other books and articles. He chronicles in vivid detail the cattle rustling, horse thieving, killing sprees, and attacks on law officials perpetrated by the loosely knit Taylor ring, drawing a composite picture of a group of anti-Reconstruction hoodlums who at various times banded together for criminal purposes. Western historians and those interested in gunfighters and lawmen will heartily enjoy this colorful and meticulously researched narrative. 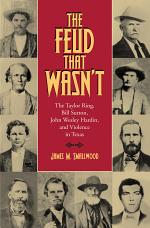 The Feud That Wasn't

Authors: James M. Smallwood
Categories:
Marauding outlaws, or violent rebels still bent on fighting the Civil War? For decades, the so-called Taylor-Sutton feud has been seen as a bloody vendetta between two opposing gangs of Texas gunfighters. However, historian James M. Smallwood here shows that what seemed to be random lawlessness can be interpreted as 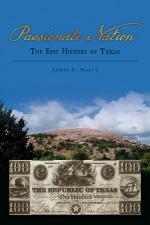 Authors: James L. Haley
Categories: History
Utilizing many sources new to publication, James L. Haley delivers a most readable and enjoyable narrative history of Texas, told through stories—the words and recollections of Texans who actually lived the state’s spectacular history. From Jim Bowie’s and Davy Crockett’s myth-enshrouded stand at the Alamo, to the Mexican-American War, and 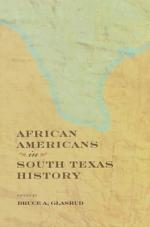 Authors: Bruce A. Glasrud
Categories: History
The history of South Texas is more racially and ethnically complex than many people realize. As a border area, South Texas has experienced some especially interesting forms of racial and ethnic intersection, influenced by the relatively small number of blacks (especially in certain counties), the function and importance of the 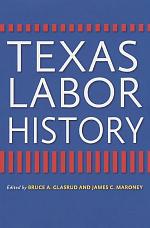 Authors: Bruce A. Glasrud, James C. Maroney
Categories: History
A helpful new source for scholars and teachers who wish to fill in some of the missing pieces. Tackling a number of such presumptions—that a viable labor movement never existed in the Lone Star State; that black, brown, and white laborers, both male and female, were unable to achieve even 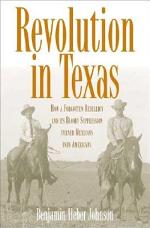 Authors: Benjamin Heber Johnson
Categories: History
In Revolution in Texas, Benjamin Johnson tells the little-known story of one of the most intense and protracted episodes of racial violence in United States history. In 1915, against the backdrop of the Mexican Revolution, the uprising that would become known as the Plan de San Diego began with a