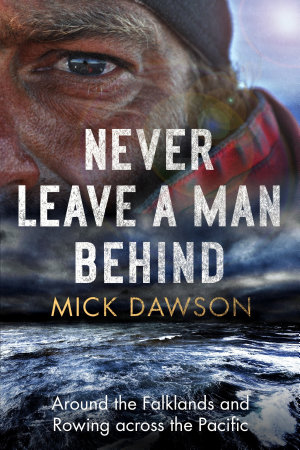 'Mick Dawson's gripping Never Leave A Man Behind, effectively two adventure stories for the price of one, can be justifiably described as "unputdownable". Dawson is a man you would want on your side, whether in battle or tackling waves as high as houses should you ever consider rowing the Pacific.' Sports Book of the Month 'An excellent read, it puts you in the boat, understanding what it's like to be in an extremely challenging environment while maintaining composure, cheerfulness and respect for your fellow men. I cannot recommend it highly enough' Keith M. Breslauer, Trustee of The Royal Marines Charity 'Breathtaking - builds tension from the very start with life-and-death challenges throughout. Courage and comradeship at their very best, showing how mental and physical disabilities cannot and are not allowed to define or undermine the human self. Leaves you in awe and respect for one man determined to help his muckers win their battles whatever it takes - at great personal cost' Jonathan Ball, Director, The Royal Marines Charity The stories of two veterans - one traumatised, one blind - who rediscover themselves with the help of a friend in the course of two epic ocean adventures, kayaking around the Falklands and rowing across the Pacific. Mick Dawson tells the story of kayaking around the Falkland Islands with friend and fellow Royal Marines veteran Steve Grenham, who was struggling to cope with the effects of Post-Traumatic Stress Disorder (PTSD), and the extraordinary tale of his 2,500-mile voyage in a rowing boat with his friend and former Royal Marine Commando Steve 'Sparky' Sparkes, who was not only a rowing novice, but also blind. Sparky and Mick succeeded in rowing across the finish line after a truly epic voyage of over 2,500 miles from Monterey Bay in California to Waikiki, Hawaii. They'd hoped to break the record for a two-man rowboat and finish in less than fifty-five days, but a hurricane interfered with their plans. It took them eighty-two days, sixteen hours and fifty-four minutes to complete the race, but it was an even greater achievement for that, and Sparky became the first visually impaired person to row across the Pacific. The race with Sparky was the second expedition of an organisation Mick had set up a few years earlier, The Cockleshell Endeavour, designed to help another former Royal Marine and friend, Steve Grenham, by kayaking with him around the Falklands, where both former commandos served during the 1982 conflict with Argentina. 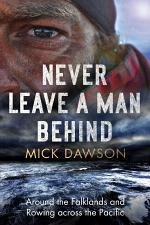 Never Leave a Man Behind

Authors: Mick Dawson
Categories: Sports & Recreation
'Mick Dawson's gripping Never Leave A Man Behind, effectively two adventure stories for the price of one, can be justifiably described as "unputdownable". Dawson is a man you would want on your side, whether in battle or tackling waves as high as houses should you ever consider rowing the Pacific.' 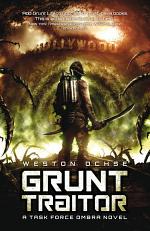 Authors: Weston Ochse
Categories: Fiction
THE ENEMY WITHIN! Their spies were among us for years. They mapped our infrastructure, learned our weaknesses, until, finally, they flipped the switch and threw us back into the Dark Ages. Only OMBRA and its battalions around the world seem capable of defending Earth from the next wave of attack—terraforming. 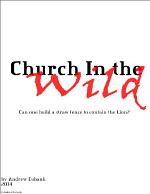 Church In the Wild

Authors: Andrew Eubank
Categories: Religion
What happens when an unexplainable love converges with limitless grace and undeniable truth, and people get caught in the middle? Boy am I glad you asked! Or at least read this description so I could ask for you. This is the story both of how I found out and what 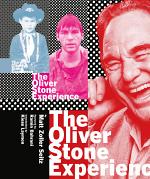 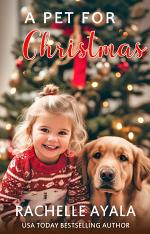 Authors: Rachelle Ayala
Categories: Fiction
2016 Readers' Favorite Honorable Mention Kelly Kennedy thought her life was finally on track. Engaged to the man of her dreams and with a baby on the way, she reassures her five-year-old daughter, Bree, that the father she picked for Christmas still loves her. Unfortunately, war veteran Tyler Manning has 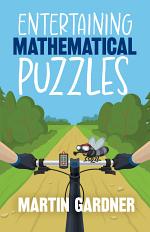 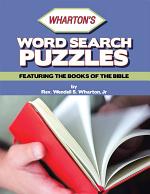