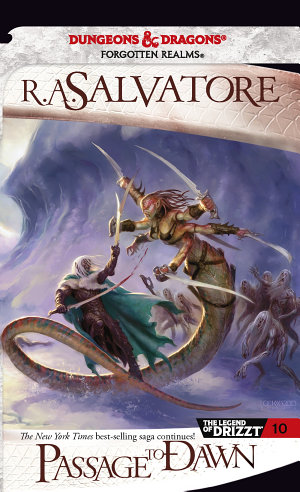 Publisher: Wizards of the Coast

Danger awaits Drizzt Do’Urden and Catti-brie on the high seas in this fourth and final installment in the Legacy of the Drow series It has been six years since the fateful Battle of Mithral Hall; six long years during which Drizzt Do’Urden and Catti-brie have been away from the only place they ever truly felt at home. The pain of a lost companion still weighs heavily on their strong shoulders, but chasing pirates aboard Captain Deudermont's Sea Sprite has been enough to draw their attention away from their grief. But when a mysterious castaway on an uncharted island appears bearing a strange message, Drizzt and Catti-brie are sent back to the very source of their pain—and into the clutches of a demon with vengeance on his mind. Passage to Dawn is the fourth book in the Legacy of the Drow series and the tenth book in the Legend of Drizzt series. 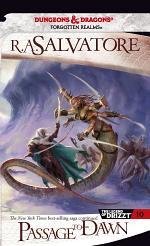 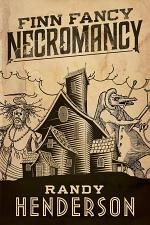 Authors: Randy Henderson
Categories: Fiction
Writers of the Future grand prize winner Randy Henderson presents a dark and quirky debut in Finn Fancy Necromancy, his tale of the magical and dangerous Arcane world that exists alongside our own. Finn Gramaraye was framed for the crime of dark necromancy at the age of fifteen, when the 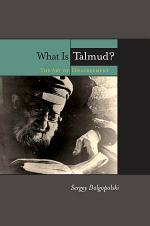 Authors: Sergey Dolgopolski
Categories: Religion
True disagreements are hard to achieve, and even harder to maintain, for the ghost of final agreement constantly haunts them. The Babylonian Talmud, however, escapes from that ghost of agreement, and provokes unsettling questions: Are there any conditions under which disagreement might constitute a genuine relationship between minds? Are disagreements 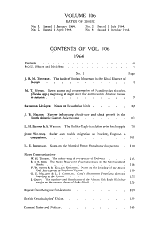 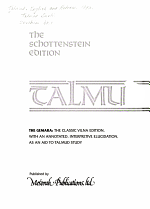