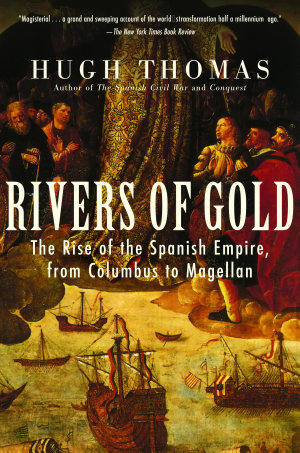 From one of the greatest historians of the Spanish world, here is a fresh and fascinating account of Spain’s early conquests in the Americas. Hugh Thomas’s magisterial narrative of Spain in the New World has all the characteristics of great historical literature: amazing discoveries, ambition, greed, religious fanaticism, court intrigue, and a battle for the soul of humankind. Hugh Thomas shows Spain at the dawn of the sixteenth century as a world power on the brink of greatness. Her monarchs, Fernando and Isabel, had retaken Granada from Islam, thereby completing restoration of the entire Iberian peninsula to Catholic rule. Flush with success, they agreed to sponsor an obscure Genoese sailor’s plan to sail west to the Indies, where, legend purported, gold and spices flowed as if they were rivers. For Spain and for the world, this decision to send Christopher Columbus west was epochal—the dividing line between the medieval and the modern. Spain’s colonial adventures began inauspiciously: Columbus’s meagerly funded expedition cost less than a Spanish princess’s recent wedding. In spite of its small scale, it was a mission of astounding scope: to claim for Spain all the wealth of the Indies. The gold alone, thought Columbus, would fund a grand Crusade to reunite Christendom with its holy city, Jerusalem. The lofty aspirations of the first explorers died hard, as the pursuit of wealth and glory competed with the pursuit of pious impulses. The adventurers from Spain were also, of course, curious about geographical mysteries, and they had a remarkable loyalty to their country. But rather than bridging earth and heaven, Spain’s many conquests bore a bitter fruit. In their search for gold, Spaniards enslaved “Indians” from the Bahamas and the South American mainland. The eloquent protests of Bartolomé de las Casas, here much discussed, began almost immediately. Columbus and other Spanish explorers—Cortés, Ponce de León, and Magellan among them—created an empire for Spain of unsurpassed size and scope. But the door was soon open for other powers, enemies of Spain, to stake their claims. Great men and women dominate these pages: cardinals and bishops, priors and sailors, landowners and warriors, princes and priests, noblemen and their determined wives. Rivers of Gold is a great story brilliantly told. More significant, it is an engrossing history with many profound—often disturbing—echoes in the present. 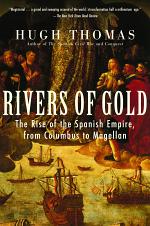 Authors: Hugh Thomas
Categories: History
From one of the greatest historians of the Spanish world, here is a fresh and fascinating account of Spain’s early conquests in the Americas. Hugh Thomas’s magisterial narrative of Spain in the New World has all the characteristics of great historical literature: amazing discoveries, ambition, greed, religious fanaticism, court intrigue, 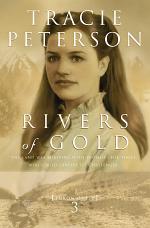 Authors: Tracie Peterson
Categories: Fiction
Rescued after being swept overboard, Miranda tries to find her way back to safety and is assisted by a botanist. Yukon Quest book 3. 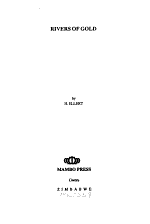 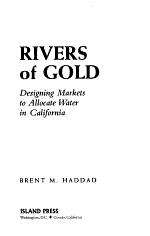 Authors: Brent M. Haddad
Categories: Business & Economics
The movement to implement market-based approaches to allocating water is gaining ground across California and in other western states. Proponents argue that markets offer an efficient and cost-effective means of promoting conservation -- those who need water would pay for it on the open market, while others would conserve rather 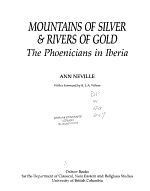 Mountains of Silver & Rivers of Gold

Authors: Ann Neville
Categories: Social Science
"Drawing on both literary and archaeological sources, this book offers an analysis of the Phoenicians in Iberia: their settlements, material culture, contacts with the local people, and their agricultural and cultural, as well as commercial, activities. It concludes that the Phoenician presence in Iberia gave rise to a truly western