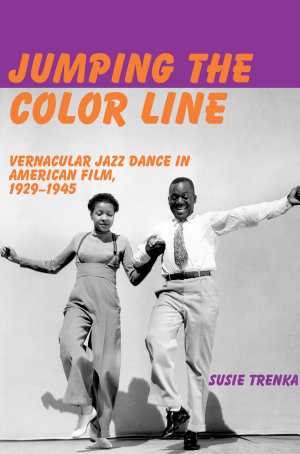 From the first synchronized sound films of the late 1920s through the end of World War II, African American music and dance styles were ubiquitous in films. Black performers, however, were marginalized, mostly limited to appearing in "specialty acts" and various types of short films, whereas stardom was reserved for Whites. Jumping the Color Line discusses vernacular jazz dance in film as a focal point of American race relations. Looking at intersections of race, gender, and class, the book examines how the racialized and gendered body in film performs, challenges, and negotiates identities and stereotypes. Arguing for the transformative and subversive potential of jazz dance performance onscreen, the six chapters address a variety of films and performers, including many that have received little attention to date. Topics include Hollywood's first Black female star (Nina Mae McKinney), male tap dance "class acts" in Black-cast short films of the early 1930s, the film career of Black tap soloist Jeni LeGon, the role of dance in the Soundies jukebox shorts of the 1940s, cinematic images of the Lindy hop, and a series of teen films from the early 1940s that appealed primarily to young White fans of swing culture. With a majority of examples taken from marginal film forms, such as shorts and B movies, the book highlights their role in disseminating alternative images of racial and gender identities as embodied by dancers – images that were at least partly at odds with those typically found in major Hollywood productions. 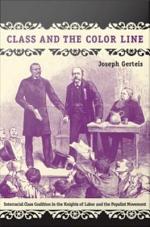 Class and the Color Line

Authors: Joseph Gerteis
Categories: Social Science
A lauded contribution to historical sociology, Class and the Color Line is an analysis of social-movement organizing across racial lines in the American South during the 1880s and the 1890s. The Knights of Labor and the Populists were the largest and most influential movements of their day, as well as 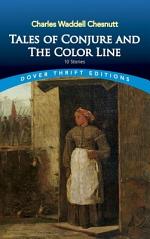 Tales of Conjure and The Color Line

Authors: Charles Waddell Chesnutt, Joan R. Sherman
Categories: Fiction
Features 10 of the best stories by a pioneer in the development of African-American fiction: "The Goophered Grapevine," "Po' Sandy," "Sis' Becky's Pickaninny," "The Wife of His Youth," "Dave's Neckliss," "The Passing of Grandison," "A Matter of Principle," more. Witty, charming, and insightful. Edited and with an Introduction by Joan 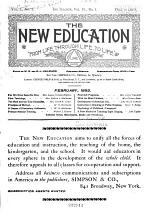 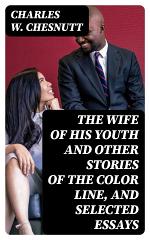 The Wife of his Youth and Other Stories of the Color Line, and Selected Essays 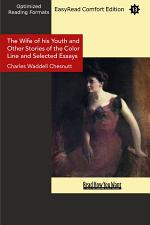 Authors: Charles Waddell Chesnutt
Categories: Fiction
Books about The Wife of His Youth and Other Stories of the Color Line and Selected Essays