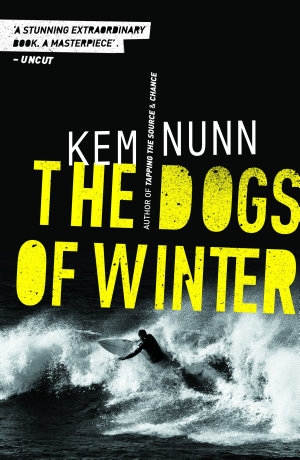 Heart Attacks is California's last secret spot - the premier mysto surf haunt, the stuff of rumor and legend. The rumors say you must cross Indian land to get there. They tell of hostile locals and shark-infested waters where waves in excess of thirty feet break a mile from shore. For down-and-out photographer Jack Fletcher, the chance to shoot these waves in the company of surfing legend Drew Harmon offers the promise of new beginnings. But Drew is not alone in the northern reaches of the state. His young wife, Kendra, lives there with him. Obsessed with the unsolved murder of a local girl, Kendra has embarked upon a quest of her own, a search for truth - however dark that truth may prove to be. In this desolate wasteland the search for the perfect wave becomes a quest for survival, as events lead inevitably to their final, tragic climax. 'Nunn has fashioned a darkly layered tale of people who are desperate to make their lives whole again... [His] twisting plot and cliffhanger chapter endings carry the same cadences as an Elmore Leonard detective story. Nunn's strength as a writer comes out in his mood-setting descriptions of the rural North Coast, where, like the weather, the locals' behavior can be fickle to the extreme. With all the evil lurking out there in the dim light of the redwoods and frigid swells of the North Coast, The Dogs of Winter qualifies as a surfing Gothic' - San Diego Union-Tribune 'If Elmore Leonard and Cormac McCarthy had teamed up to write a surf novel, they might have produced The Dogs of Winter... Nunn does a masterful job of driving this... potboiler to its climax... By the time the sea foam clears, Nunn has added a modern-day adventure sport to the long list of literary confrontations between man and nature-a very twentieth-century version of a struggle once played out in tales of pioneering, exploration, and the harpooning of great white whale' - The Village Voice 'Nunn has given us a book that anyone interested in the existential problems and terrors of modern life will want to read... Nunn is a fine writer who knows just the right tricks for fusing physical action with mental turmoil. He also knows how to make a good plot, and he creates a number of credible and fascinating characters out of contemporary California culture' - Chicago Tribune 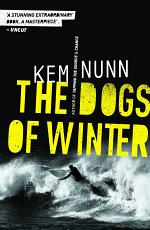 The Dogs Of Winter

Authors: Kem Nunn
Categories: Fiction
Heart Attacks is California's last secret spot - the premier mysto surf haunt, the stuff of rumor and legend. The rumors say you must cross Indian land to get there. They tell of hostile locals and shark-infested waters where waves in excess of thirty feet break a mile from shore. 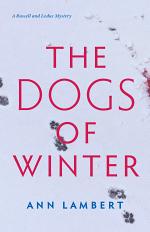 The Dogs of Winter

Authors: Ann Lambert
Categories: Fiction
The sequel to The Birds That Stay - hailed by the New York Journal of Books as "a fascinating and gripping tale of suspense" and the Globe and Mail as one of "Ten thrillers that will keep you on the edge of your seat". Says Ann Cleeves of the new 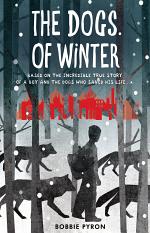 The Dogs of Winter

Authors: Bobbie Pyron
Categories: Juvenile Fiction
When Mishka is abandoned on the streets of Moscow he falls in with a gang of other homeless children, hoping they’ll give him a chance of survival. But as winter freezes the city and food becomes scarce, he is left alone, to fend for himself. Help comes in an unexpected 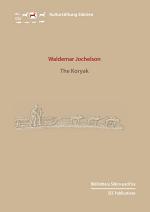 Authors: Waldemar Jochelson
Categories: Science
Since the 18th century, researchers and scientists have traveled the peninsula of Kamchatka in the Russian Far East. Many of them were of German origin and had been commissioned by the Russian government to perform specific tasks. Their exhaustive descriptions and detailed reports are still considered some of the most 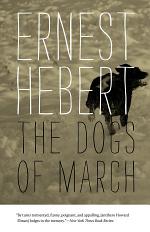 The Dogs of March

Authors: Ernest Hebert
Categories: Fiction
"His life had come to this: save a few deer from the jaws of dogs. He was a small man sent to perform a small task." Howard Elman is a man whose internal landscape is as disordered as his front yard, where native New Hampshire birches and maples mingle with