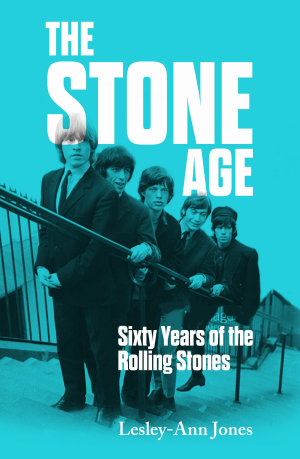 From Sunday Times bestselling author Lesley-Ann Jones On 12 July 1962, the Rollin' Stones performed their first-ever gig at London's Marquee jazz club. Down the line, a 'g' was added, a spark was lit and their destiny was sealed. No going back. These five white British kids set out to play the music of black America. They honed a style that bled bluesy undertones into dark insinuations of women, sex and drugs. Denounced as 'corruptors of youth' and 'messengers of the devil', they created some of the most thrilling music ever recorded. Now, their sound and attitude seem louder and more influential than ever. Elvis is dead and the Beatles are over, but Jagger and Richards bestride the world. The Stones may be gathering moss, but on they roll. Yet how did the ultimate anti-establishment misfits become the global brand we know today? Who were the casualties, and what are the forgotten legacies? Can the artist ever be truly divisible from the art? Lesley-Ann Jones's new history tracks this contradictory, disturbing, granitic and unstoppable band through hope, glory and exile, into the juggernaut years and beyond into rock's ongoing reckoning . . . where the Stones seem more at odds than ever with the values and heritage against which they have always rebelled. Good, bad and often ugly, here are the Rolling Stones as never before. 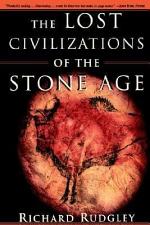 The Lost Civilizations of the Stone Age

Authors: Richard Rudgley
Categories: History
A British scholar challenges the conventional view of the Stone Age as minimally civilized, pointing out the many advances of its peoples, from their maps of the constellations to their innovations in boat building. 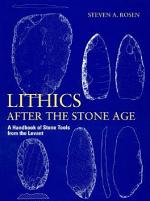 Lithics After the Stone Age

Authors: Steven A. Rosen
Categories: History
Not everyone bought into the Bronze Age right away, and Rosen describes and classifies the stone tools that continued to be made and used in the Middle East for the next two thousand years. He considers subtypes, function, distribution, chronology, the organization of production, styles, the relationship between lithic and 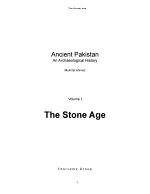 Authors: Mukhtar Ahmed
Categories: History
Ancient Pakistan - An Archaeological History deals with the prehistory of Pakistan from the Stone Age to the end of the Indus Civilization. This particular volume, The Stone Age, concerns with the first appearance of man in northern Pakistan more than a million years ago and traces his cultural history 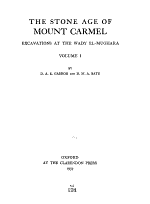 The Stone Age of Mount Carmel: Excavations at the Wady El-Mughara, by D.A.E. Garrod and Dorothea Bate.- Vol. 2. The fossil human remains from the Levalloiso-Mousterian, by Theodore D. McCown and Sir Arthur Keith 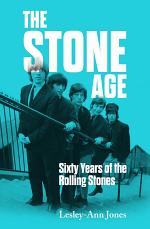 Authors: Lesley-Ann Jones
Categories: Biography & Autobiography
From Sunday Times bestselling author Lesley-Ann Jones On 12 July 1962, the Rollin' Stones performed their first-ever gig at London's Marquee jazz club. Down the line, a 'g' was added, a spark was lit and their destiny was sealed. No going back. These five white British kids set out to