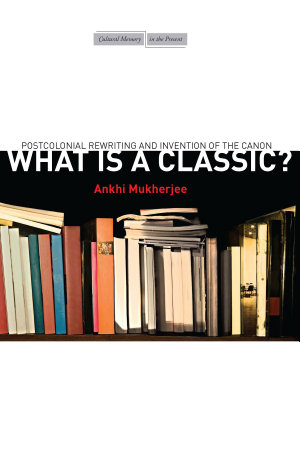 What Is a Classic? revisits the famous question posed by critics from Sainte-Beuve and T. S. Eliot to J. M. Coetzee to ask how classics emanate from postcolonial histories and societies. Exploring definitive trends in twentieth- and twenty-first century English and Anglophone literature, Ankhi Mukherjee demonstrates the relevance of the question of the classic for the global politics of identifying and perpetuating so-called core texts. Emergent canons are scrutinized in the context of the wider cultural phenomena of book prizes, the translation and distribution of world literatures, and multimedia adaptations of world classics. Throughout, Mukherjee attunes traditional literary critical concerns to the value contestations mobilizing postcolonial and world literature. The breadth of debates and topics she addresses, as well as the book's ambitious historical schema, which includes South Asia, Africa, the Middle East, the West Indies, Australia, New Zealand, Europe, and North America, set this study apart from related titles on the bookshelf today. 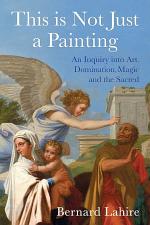 This is Not Just a Painting

Authors: Bernard Lahire
Categories: Art
In 2008, the Musée des Beaux-Arts de Lyon acquired a painting called The Flight into Egypt which was attributed to the French artist Nicolas Poussin. Thought to have been painted in 1657, the painting had gone missing for more than three centuries. Several versions were rediscovered in the 1980s and 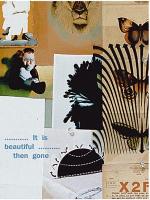 Authors: Martin Venezky
Categories: Architecture
Martin Venezky is not your typical point-and-click designer. While he is adept at operating a mouse, he is just as comfortable cutting and pasting type from old books or collaging found signs or making his own photographs. What results are the unique creations of a unique eye. And with this 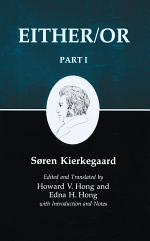 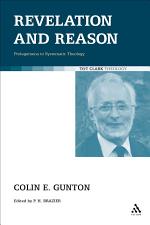 Authors: Colin E. Gunton
Categories: Religion
Colin Gunton was a world renowned scholar, systematic theologian and Reformed Church minister. Revelation and Reason is an in-depth analysis, derived from the annual lecture/seminar course he gave to MA students at King's College London. Approximately one-third of the work is a direct transcript, and analysis of the three two-hour 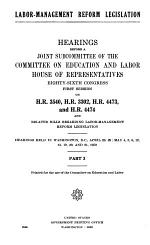