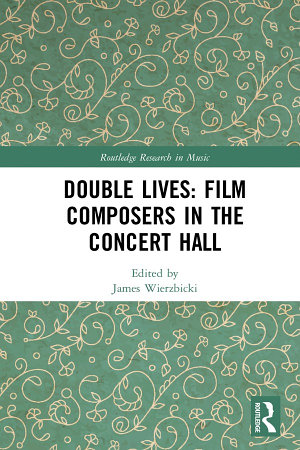 Double Lives: Film Composers in the Concert Hall is a collection of fifteen essays dealing with ‘iconic’ film composers who, perhaps to the surprise of many fans of film music, nevertheless maintained lifelong careers as composers for the concert hall. Featured composers include Erich Wolfgang Korngold, Franz Waxman, Miklós Rózsa, Bernard Herrmann, Nino Rota, Leonard Rosenman, and Ennio Morricone. Progressing in chronological order, the chapters offer accounts of the various composers’ concert-hall careers and descriptions of their concert-hall styles. Each chapter compares the composer’s music for films with his or her music for the concert hall, and speculates as to how music in one arena might have affected music in the other. For each composer discussed in the book, complete filmographies and complete works lists are included as appendices. Double Lives: Film Composers in the Concert Hall is accessible for scholars, researchers, and general readers with an interest in film music and concert music. 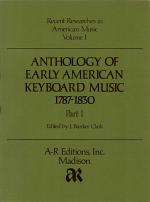 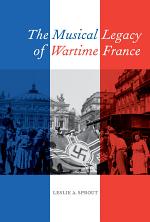 The Musical Legacy of Wartime France

Authors: Leslie A. Sprout
Categories: Music
For the forces competing for political authority in France during Word War II, music became the site of a cultural battle that reflected the war itself. In this book, Leslie A. Sprout explores how several well-known composers struggled to balance artistic integrity with political survival. 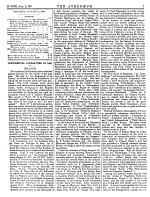 Authors: Leslie A. Sprout
Categories: Music
Books about The Athenaeum 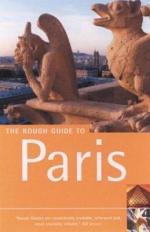 The Rough Guide to Paris 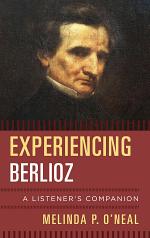 Authors: Melinda P. O'Neal
Categories: Music
Experiencing Berlioz: A Listener’s Companion is an in-depth entrée into the sound world of Hector Berlioz, recognized today as one of the most profoundly original and engaging composers in 19th-century Europe. Melinda O’Neal offers the non-specialist a pathway into the underlying allure of Berlioz's music. His views on rehearsing and